Marketing your tours and activities to a global audience? Be mindful of cultural differences

Marketing your tours and activities to a global audience? Be mindful of cultural differences

Cultural awareness in marketing is essential for any business looking to make an impact in new countries and markets. It’s something that successful tour companies with a global presence have been perfecting for decades. However, in the current digital age, barriers to trade have fallen drastically and there’s now a lot more competition from new entrants in virtually every market.

Understanding the cultural differences in your travellers from around the world is so important to a successful push into globalisation. Get it wrong, however, and you can do some serious damage to your brand. This could be as bad as causing offence to your prospective customers, or result in simply failing to make any kind of impact on the area you’re targeting, meaning wasted money and resources.

It’s also worth remembering that you’re not just competing with fellow global players – you’re also likely trying to displace a few entrenched local tour agencies who have a much deeper knowledge of that outbound market than you likely ever will. That doesn’t mean you can’t compete – far from it – but you do have to be aware of it and take steps to deal with it.

If you want to make a good impression in new markets across the world, you’ve got to ensure your marketing materials (e.g. language, voice overs, subtitles, video material, audio tours etc.) are all sensitive to the particular cultures you’re appealing to. 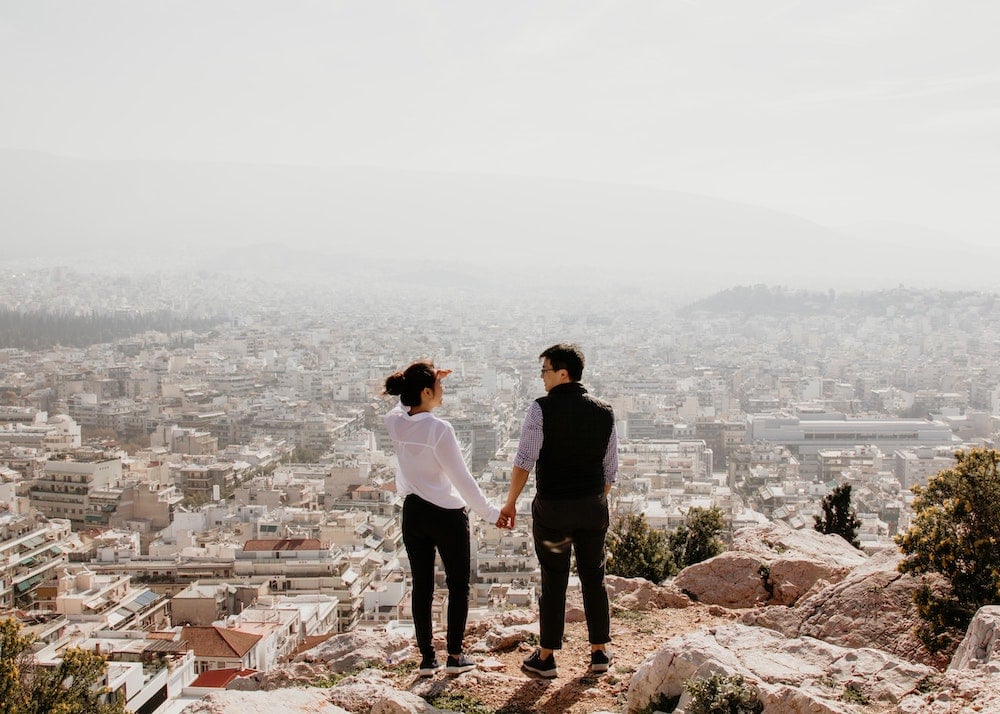 Photo by Farsai Chaikulngamdee on Unsplash

Understanding cultural differences is something that should be applied to all areas of your tour business when you’re starting to globalise. At its most basic, this covers things as simple as ensuring accurate translation for travel guides and itineraries. However, the challenges go much further than this. It’s important to get inside your prospective traveller’s mindset – think about aspects of lifestyle and behaviours of the people in the target country that have to be recognised.

In lots of cases, cultural awareness means really investing a lot of time and resources to understand what you’re dealing with. As an example, Japanese culture has many nuances that can even be misunderstood or wrongly applied by native Japanese speakers. How a sentence is translated relates to who said the words, who they said them to, where they were and which scenario they were in. The correct translation can be so fact specific that taking shortcuts or trying to save money using automated language translation apps simply wouldn’t be good enough. That’s why it’s so important to invest in professional translation, voice over and subtitle services where required.

The potential for brand damage

Done correctly, having the right language and cultural awareness in place can help give your business’ marketing efforts an edge over your competitors. However, get it wrong and you could find your marketing efforts get off to a false start or, at worst, you can quickly cause some irreparable brand damage.

A simple mistake could be something as basic as advertising with a left-hand drive vehicle in a country where cars tend to be right-hand drive. This can jar your audience’s eye and alienate them straight off the bat – it could be interpreted as a lack of awareness of the culture you’re advertising to, or even worse, an indifference to it.

Bigger mistakes caused by incorrect translation or even offensive terms in your campaign or marketing materials could cause your brand embarrassment, leading to the wrong kind of publicity and ultimately cause you to lose business.

Some well known examples of brand globalisation gone wrong include: Photo by Atikh Bana on Unsplash

When looking for translation freelancers and agencies, make sure you hire someone who specialises in translating marketing materials for tour operators. There will be plenty of freelancers and agencies that can translate your text into the local language but you want more than that – you want someone who can advise whether the tone and message from your original language will work well when translated, or whether it should be amended in some way to fit with the local culture

Whilst every marketing campaign should be considered individually based on its own aims and objectives, here are some key aspects in any campaign to be aware of:

Although there are areas where you can look to save costs, your translation, subtitle and voice over agency, and subtitle providers really shouldn’t be one of them, particularly given how crucial they will be in the overall success of your campaign. 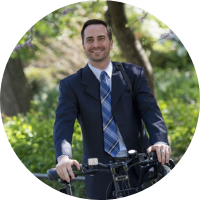 Larry has had a varied career in PR and Marketing with responsibility for the marketing department of several SMEs and experience in international organisations. He has developed new marketing strategies with a particular focus on understanding and exploiting multi-lingual campaigns. He speaks French, Spanish and his native English and is a regular contributor to the Matinée Multilingual Blog.
Recent Posts