With the fast-paced nature of the tourism landscape in Latin America, we have written the second edition of our Latin America Trend Report specific to 2018. This blog is an extract from this ebook.

In recent years, Latin Americans have become open to using short-term lodging alternatives with companies such as Airbnb. How did this happen? Well, Airbnb usually doesn’t receive the warmest welcome in most of the markets it enters, but with Latin America, it took a different approach by cooperating with the local governments. In December 2017, a partnership was announced between Airbnb and Inter-American Development Bank (IDB) to promote sustainable tourism.

“As part of this agreement, Airbnb and the IDB will study the impact home sharing has on local communities, exchanging Airbnb aggregate data on a regular basis, as well as aggregate information on travel trends across Latin America and the Caribbean.”

Bruno Lewicki, Regional Policy Director at Airbnb, said: “We’ve been working side by side with governments in Latin America and the Caribbean for years. This partnership furthers our commitment to be a good neighbor to the region. We’ve already seen the positive economic impact that home sharing has on communities. We’re excited to partner with the IDB to further study the development impact of home sharing in Latin America and the Caribbean and contribute to development in emerging tourist destinations.” 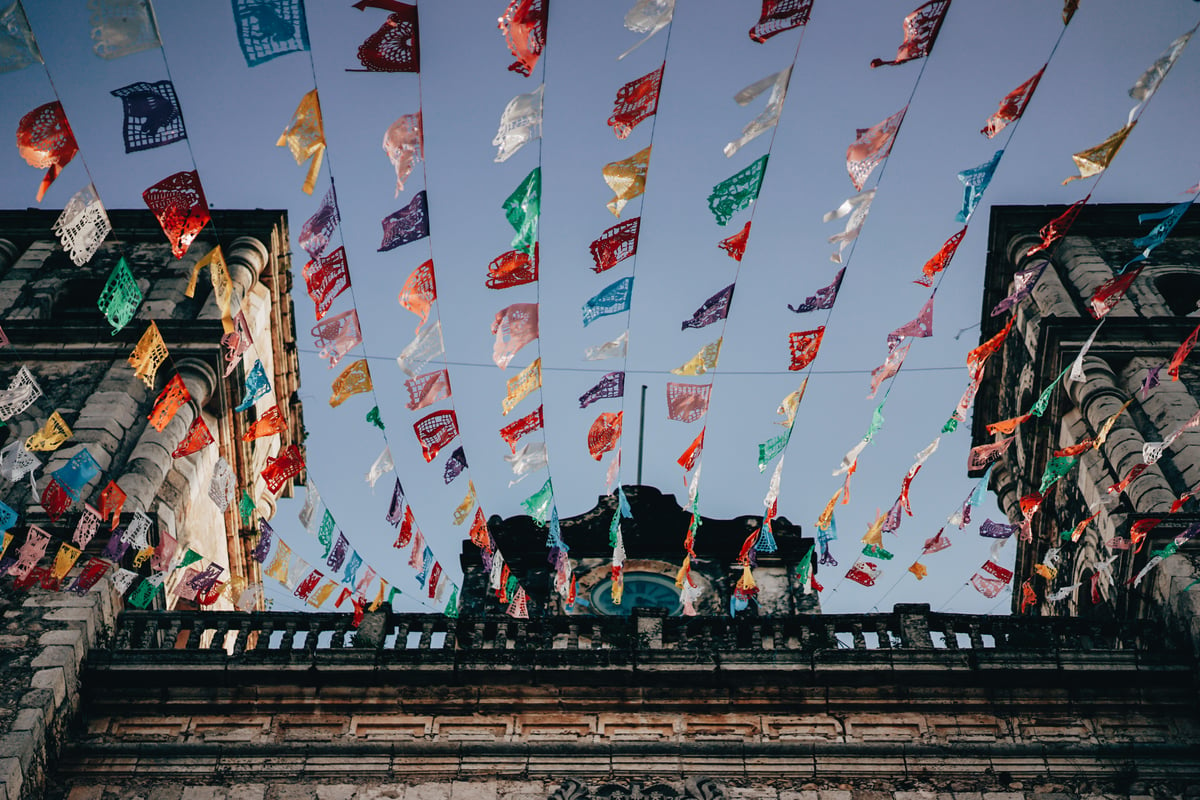 “We want to strike the right balance between the governments and our users,” Nathan Blecharczyk, Airbnb’s co-founder and chief strategy officer said. “If there are concerns, we can work together.”

This agreement is the first of its kind, but, in 2017 Latin America became the company’s fastest-growing market, so any inclusion will not only benefit the local governments but Airbnb, travelers and hosts. “We have some pretty big numbers in Mexico. Home-sharing is very popular there, and the local government is excited about the benefits we can bring”, said Blecharczyk. 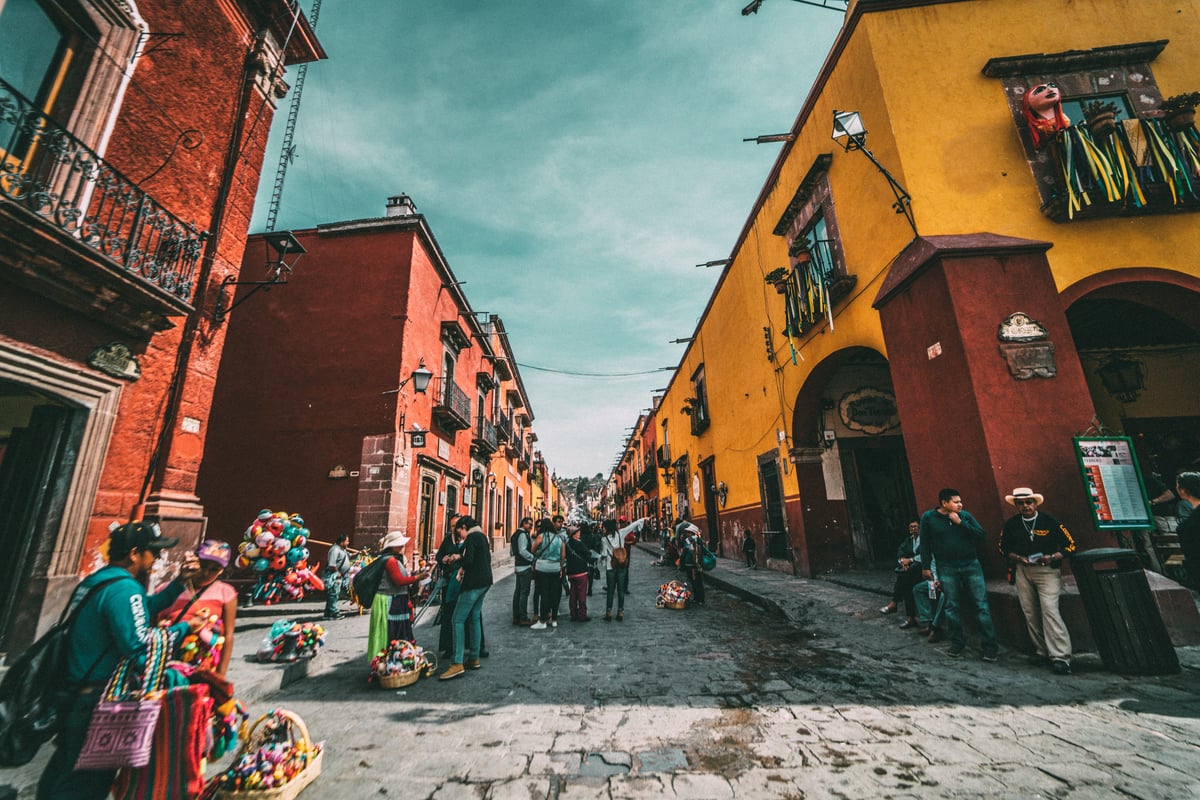 Airbnb now has over 250,000 properties listed in South America, Mexico, Cuba and the Caribbean. Airbnb reported that bookings grew 148% in 2016.

“This is just the beginning,” Airbnb head of policy Chris Lehane told Bloomberg. Apparently, Airbnb will be negotiating similar agreements with the local governments of Buenos Aires and Sao Paulo

As ‘approximately half of the population in Latin America and the Caribbean’ are either unbanked, underbanked, or don’t have payment cards, Airbnb is now experimenting with a new payment system.

Lehane said, “We have to figure out how our product can be consistent with how people are used to working.”

To read all the latest travel trends, download your copy of the Latin America Trend Report 2018: 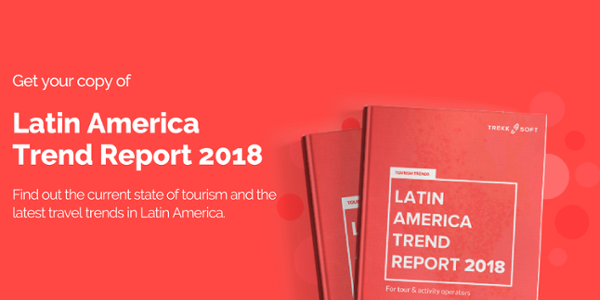 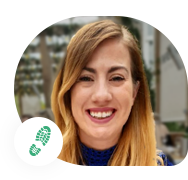 Stephanie has worked in marketing for over 8 years in various business sectors. She loves exploring and taking part in tours & activities around the world.
Recent Posts

10 steps to mastering the art of storytelling for travel companies

Distribution tips: Pros and cons of working with OTAs for distribution