The solo female travel trend: the experiences and priorities they're chasing

The solo female travel trend: the experiences and priorities they're chasing

Editor's note: this post is an excerpt from our Travel Trends Report 2018, which you can access now.

A search for “Solo female travel” returns more than 2.45 million search results on Google. Google Trends has recorded how interest in solo travel has grown steadily over the past ten years while interest in female solo travel has only gained traction since 2013.

Google’s Keyword Planner Tool reflects this growing interest too. The average monthly search volume for the term “solo female travel” grew by 52% between 2016 and 2017, averaging 2,900 searches between October 2016 to September 2017.

Why is a 50% increase in a search term about solo female travel important to tour and activity operators? Because it’s an indicator of a shift in the travel industry.

Economically, women today control more money ever before. In 2015, the BMO Wealth Institute estimated that 51% of personal wealth in the US was controlled by women. For 2018, Catalyst predict that women across the globe will control $40 trillion in consumer spending.

In 2015, TripAdvisor reported that globally, 74% of women had travelled solo or were planning to travel solo. In 2016, VBT Bicycling & Walking Vacations and Country Walkers reported to Conde Nast Traveler that solo female travellers made up 40% and 58% of bookings respectively, with a 5% increase in female travellers each year.

Solo female travel is happening across generations around the world

“I went on a solo trip in 2006 to Cambodia for three months to teach English. I went by myself because no one else wanted to do the same thing,” said Ellie Cleary, who runs Soul Travel Blog that focuses on sustainable travel.

“Back then, all I could think about was “What’s it going to feel like when you’re there?” “Are people going to be friendly?” “Will I be able to communicate with people?” This has changed a lot since then. My concerns these days are a lot more around safety.”

Ha Truong, blogger at Expatolife, shared a similar story that led her on her first solo trip to Tokyo: 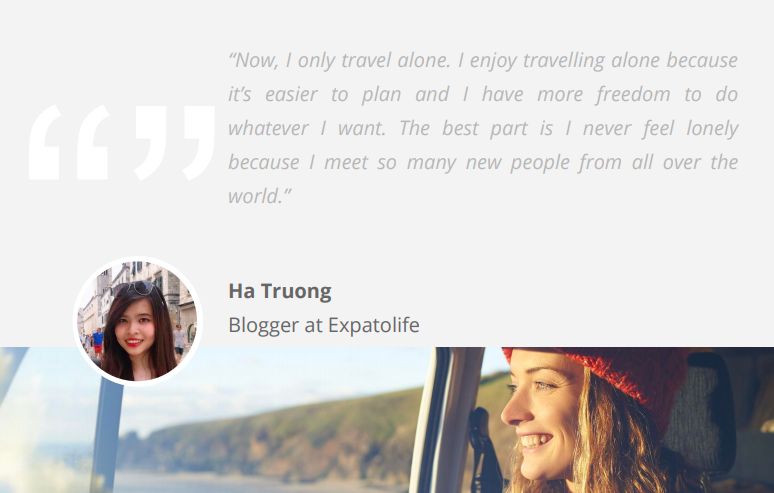 When it comes to booking and planning a trip, Paroma, blogger at Year of the Monkey, confessed that she’s not only an anxious traveller, but also bad with directions. “Because of my inherent fear of getting lost, I do tonnes of research on a destination and create my itinerary in advance. I always nail down my food and restaurant reservations before anything else. I also figure out the public transportation system since I don't drive.”

All three women agreed that their top priority was booking the first night’s accommodation and arranging transport from the airport to their accommodation before arriving at the destination.

Read about other key markets shaking up the industry in our Travel Trends Report 2018: 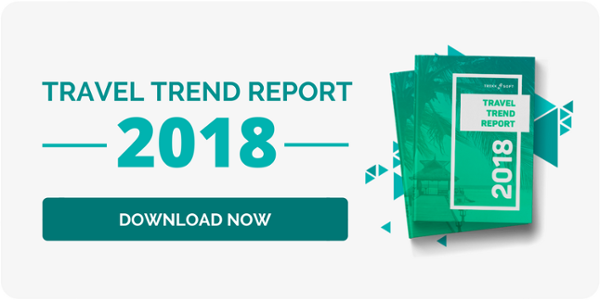 Safety is the biggest concern for solo female travellers

Ha recounted stories of unwanted attention she received from men while travelling alone in Europe. “At a club, someone offered money to sleep with me, which I declined. When I left with a female friend, he and his group of friends decided to follow us for a good ten minutes before leaving us alone.”

For Ellie, “I don’t think being female is a barrier to travel, but it has impacted my behaviour. In more patriarchal societies, you can find yourself in a place where you are the only woman present and you’re only speaking to men. It could be because women are not educated or not allowed out of the house after a certain time.”

“I realised I was vulnerable when I arrived at a rail station in Rajasthan to catch my train at 1am. Trains at 1am is not uncommon. At the station, I found out that the train was 10 hours late. I started calling hotels and no one answered. It was not safe to get a tuk tuk alone at night either. So I spoke to the station manager who advised me to stay in the station for the night. It’s in situations like these when you realise how limited your options are when you’re a female and alone.” 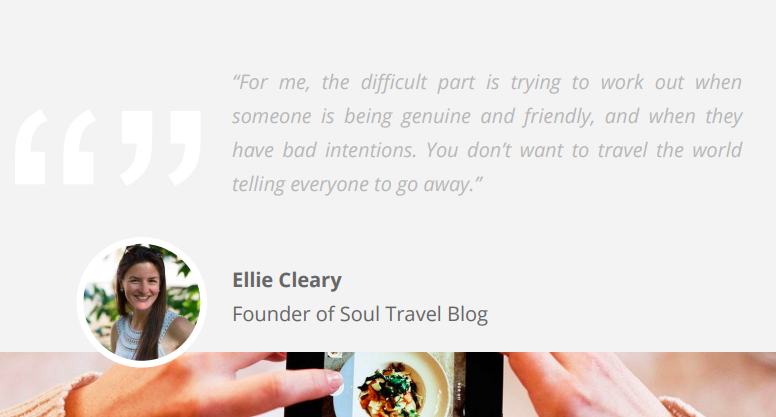 What can operators and destination companies do to create a safer environment for solo female travellers?

Get your tours & activities in front of your target markets. Talk to our team at TrekkSoft to find out how our booking system could help your business: 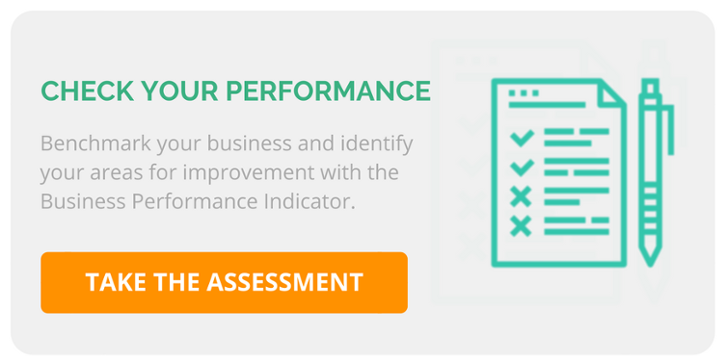 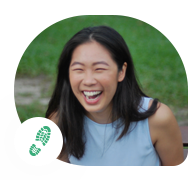 After graduating from the UK, Nicole travelled around Europe before joining TrekkSoft's marketing team six years ago. Today, she leads all marketing and communication strategies to deliver the best content across all channels.
Recent Posts

6 simple ways to get more customer reviews for your business

How to up-sell and cross-sell in the tourism industry

6 strategies to make the most of the low season

7 common website mistakes every tour and activity operator should avoid